Well, not really but 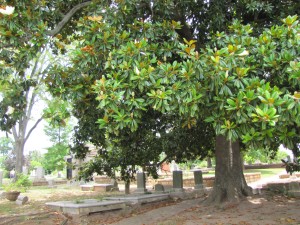 I did spend the afternoon at Oakland Cemetery.  “This garden cemetery, founded in 1850, is the final resting place of many of Atlanta’s settlers, builders, and most noted citizens like Bobby Jones, Margaret Mitchell, and Maynard Jackson. It is also a showplace of sculpture and architecture, and a botanical preserve with ancient oaks and magnolias. Here in this peaceful place the full scope of the city’s rich and fascinating history unfolds before you.  From a hilltop in Oakland Cemetery, General John B. Hood watched the Battle of Atlanta, and nearby lie soldiers from both sides who died in it.” (source, www.oaklandcemetery.com)

I decided to check it out as I’d heard so much about this cemetery from professional photographers.  It was recently selected by the Atlanta Journal Constitution as Atlanta’s Best Picnic Spot.  Now, while I find cemeteries peaceful and like to try to figure out the family ties of those buried within, I don’t have any interest in having a picnic next to Dearly Departed Darryl.  It did afford me the opportunity to practice my photography tho!

“Oakland’s acres of Victorian gardens offer a variety of spectacular locations for your special occasion.  Maynard Jackson, Atlanta’s first African American mayor, and Ivan Allen, Jr. became the 26th and 27th mayors of the city to be buried at Oakland, joining six Georgia governors. Margaret Mitchell, author of Gone With The Wind, is also buried here. So are golf great Robert T. (Bobby) Jones; Joel Hurt, one of the city’s leading developers and entrepreneurs; Atlanta historian Franklin Garrett, Bishop Wesley John Gaines, founder of Morris Brown College; Carrie Steele Logan, 19th Century founder of Atlanta’s first orphanage for black children which continues today as the Carrie Steel Pitts Home, and others who played a role in Atlanta’s evolution.” (source, www.oaklandcemetery.com).  I’m pretty sure I’m related to Carrie Steel Pitts (or at least that is the story I plan to circulate…see what kind of ancestry you can make up by hanging out at the cemetery?). 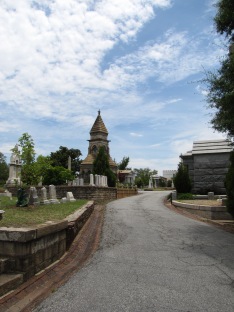 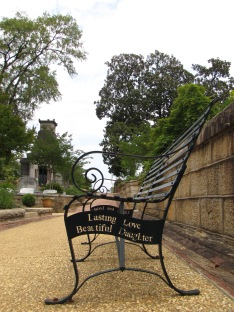 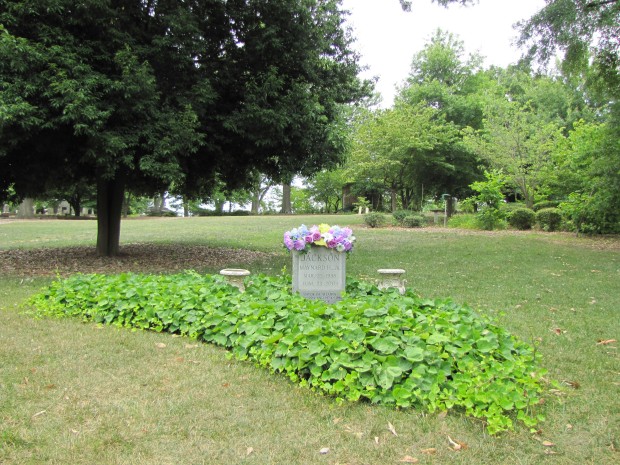 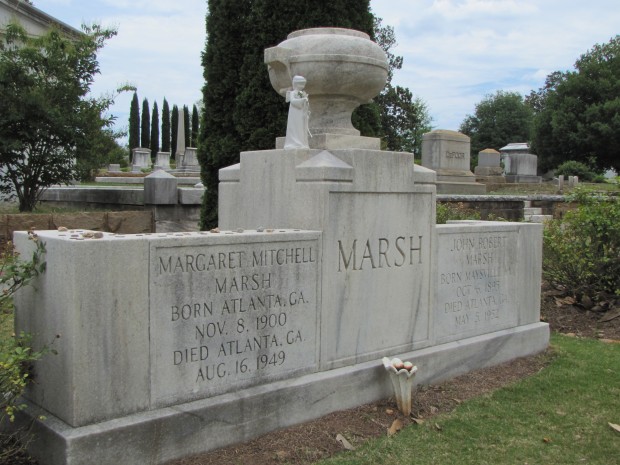 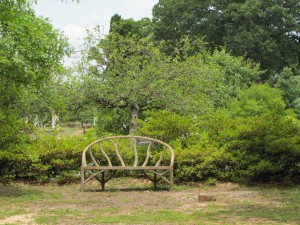